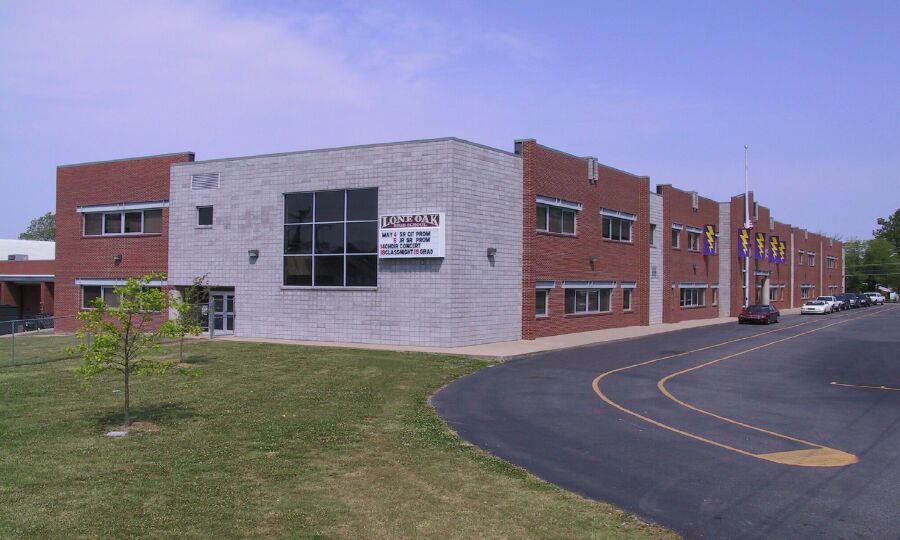 This page presents copies of the Oak "K" Newspaper for the 2008 school year. Along with the printed copies that were distributed to students, faculty and available at many local businesses, an electronic PDF copy was also produced which was made available on line at the school web site.

By the volune numbers we can see that it was produced monthly for 2008, and between the hard copies we were able to scan and the PDF copies from the old LOHS web site, we have all eight editions. The PDF copies were captured from the school web site archives before it was updated in 2011. The paper copies were found in the Journalism Department archives.