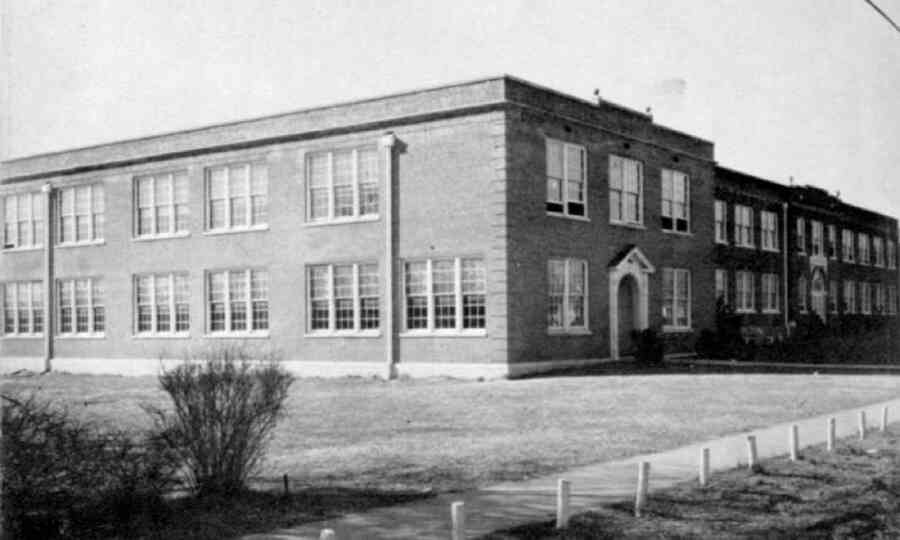 Oak-K Newspapers from the 1956-1957 School Year may be found via the menu to the right all presented in PDF format for viewing or download.

So far we only have one issue from the 57 school year. Although published in October, it is listed as number 1, so it is the first issue for the year. This issues came from a file cabinet found in the Journalism Department at the high school and was mis-filed among other newspapers from later years, which means we have hope of finding others.

Included in this issue are biographies of many of the teachers from that year including Tommy Stephenson, who became principal in later years. Many other had long careers at Lone Oak. This issue is indeed an interested glimpse into those who have affected so many LOHS alumni.